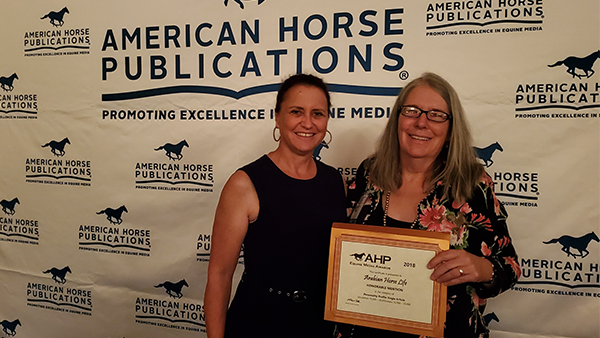 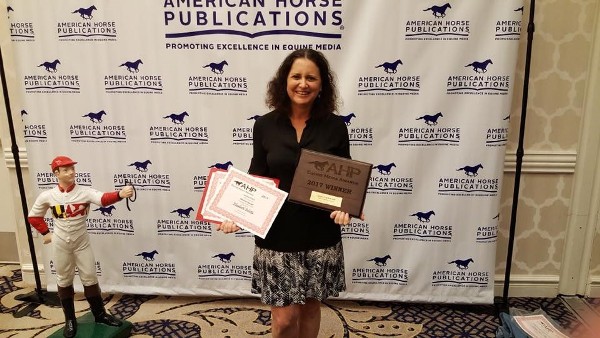 Second place in the Editorial Design circulation 10,000 to 20,000 category

Modern Arabian Horse is no longer in print, with its final issue released in December of 2016. 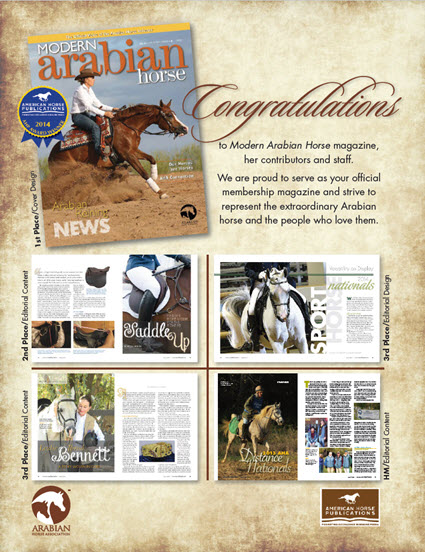 Marketplace
Advertise your Stallion at Stud or Horse for Sale Today